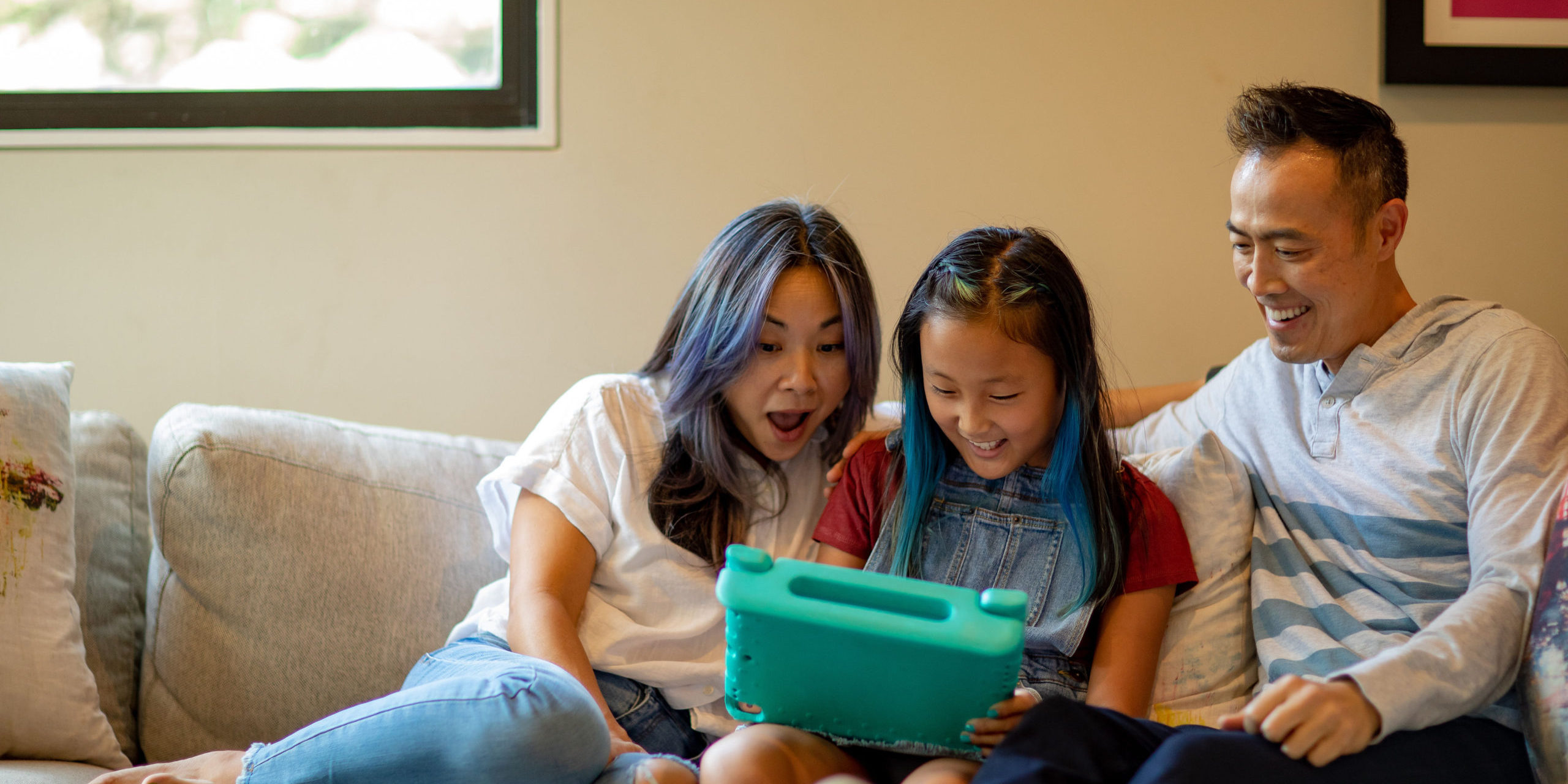 Can Video Games Boost Your Child's Learning Potential and Memory?

Memory is about so much more than recalling where we left our keys — it plays a major role in every aspect of our lives. You may find yourself worrying about ways to maintain your memory as you age. But have you thought about improving your child’s memory skills?

They’re young, so it’s often assumed children have excellent memory. Having a good memory can feel like the default setting. We all have it to start, but as we age we lose it. But improving your child’s memory can give their learning a boost.

We’re not talking about just upping their test scores because of better memorization (though that can be a by-product). Improving your child’s memory skills can strengthen their ability to focus and even improve their reading skills.

Today, we’re diving into all the complexities of memory and exploring how one of your child’s favorite pastimes — playing video games — can boost their memory skills now and for years to come. Let’s get to it!

The different types of memory

Before we explore the effects of video games on memory, it’s important to understand the different types of memory. The scientific community has classified memory into three parts — and each one plays an important role in memory storage and retrieval.

Sensory memory is thought of as the first step in memory. Every moment of every day is full of sensory input. Moments of seeing, hearing, and smelling are happening all the time.

Your sensory memory takes this input and holds onto it for a brief time (about 3 seconds) while your brain recognizes it. So even though that moment you just witnessed is gone, your brain retains the information long enough to decode it and decide if it’s important.

But the reason it’s also called working memory is that you use this type of memory to mentally hold information. This allows you to manipulate the info to help you solve or work through a problem.

Are you familiar with Sudoku? In this number puzzle game, you have to fill each line (vertical and horizontal) and each 3×3 box with the numbers 1 through 9. The first few times you work through the grid, it can take a while. But as you solve more puzzles, it becomes easier to hold the numbers in your head. You no longer have to count through to find the missing numbers — you begin to “see” them.

Give it a try, working a puzzle or two a day for a week, and watch how quickly you improve — all because you spent some time refining your working memory.

The four elements of working memory

Sudoku is just one, simplified example of working memory. There are actually four different elements that make up your short-term memory.

This section controls the attention and tells information where to go throughout the next steps of the memory system.

This aspect of memory is in control of visual and spatial information. It’s also responsible for navigational skills.

Also called the phonological loop, this component stores and processes new words. It handles both written and spoken words, and also plays a role in speech production.

The episodic buffer takes all the information that the brain receives from various sources and compiles them into one memory.

You use your memory every day to navigate the world. From remembering the route to your child’s school to sharing stories from your day at the dinner table — memory is one of life’s most-needed skills. But it’s also easy to overlook and hard to understand. Memory is complex and so integrated into our being that we forget how often we use it.

When people think of memory, they often think about the act of memorizing. Much of your child’s education involves memorizing information. They may need to know facts about World War II for their upcoming history test. Or remember the equation F=ma to pass physics.

But memory is about more than short-term recall. A strong memory can improve your child’s overall cognitive abilities and problem-solving skills.

Short-term memory isn’t just used for passing tests or playing card games. Your working memory is crucial to making it through your day.

One of the first things your short-term memory needs to do is decipher which input is important and needed. But with so many observations coming in, your brain’s processing can be slow. And it may not always focus on the most important information.

But you can train your brain to become faster and more focused — which will, in turn, improve your short-term memory. And one of the easiest and most fun ways to do this is by playing video games.

Just an hour of video game play may be enough to experience improved visual selective attention. This study shows that recent video game players are better at finding, processing, and focusing on the important visual elements of a task.

What’s fascinating is that this study found that only an hour of video games gave positive benefits to the player, regardless of skill level. Expert gamers began at a higher level than non-gamers, but everyone showed improvement in visual selective attention after spending one hour gaming.

Video games are visual by nature, so it comes as little surprise that they can influence one’s vision. While our instincts tell us that staring at a screen can harm your eyes, one study found that action-style video games (like Call of Duty) can translate into better vision in real-life.

In the study, more than half the participants were able to better see fine differences in contrast after playing action video games. These improvements are normally only seen with corrective glasses or eye surgery.

Does this mean their eyesight actually improved? Hard to say. But it is possibly less about changes to their vision and more about the gamer’s ability to process sensory input. Video game players have more practice sorting through focused visual input, expanding their mind’s bandwidth (so to speak) and allowing them to process more sensory details at a higher speed.

And while talking about visuospatial skills, you can’t forget Tetris. There have been several studies showing this classic game’s ability to affect memory. Most recently, studies have shown that playing Tetris after a traumatic event can lead to less intrusive thoughts, possibly improving a victim’s mental health. And in separate studies, Tetris has been shown to thicken gray matter, enhancing a player’s memory capacity.

It’s been shown that action video games can improve a child’s reading ability. One particular study of children diagnosed with developmental dyslexia found that video games improved their phonological decoding speed and phonological short-term memory. They were able to more quickly read unfamiliar words and were able to remember more new words immediately after practicing and improving their video game scores.

This is likely because video games require quickly processing both visual and auditory input. This improvement in attention and processing, combined with the child’s interest in the game, creates the perfect storm for improving reading skills.

And the video game benefits just keep coming. Studies have shown that playing video games as a child can lead to better working memory as an adult. Even if you no longer play. The positive effects of video games on memory can last for years.

Feel good about your child’s online time with Kinjo

It’s great that video games can have positive effects on learning and memory — but you’d still like to see them make better choices in their gaming. The games they play and the amount of time they spend on screens are still not ideal. We get it!

If your child loves gaming, look at adding a learning layer to their game time with Kinjo. It’s their screen time, but better! Your child can get Roblox game recommendations and earn coins for making better online choices. And you can stay informed about their gameplay.

Enjoy all the benefits of gaming without the worry! Visit the app store today and download Kinjo – Play Smart and Earn to get started!

Is Roblox the New Playground? Exploring the Benefits of Play-Based Learning in Digital Spaces
January 20, 2023

How Your Child Can Improve Their Social Skills in Online Gaming Worlds
September 13, 2022

Roblox Parent Guide: Everything You Need to Know!
August 16, 2021

Be the first to know about Kinjo

Kinjo is currently on a rolling waitlist. Tell us a bit more about yourself and your awesome kid(s) and we’ll let you know as soon as we’re ready for you!