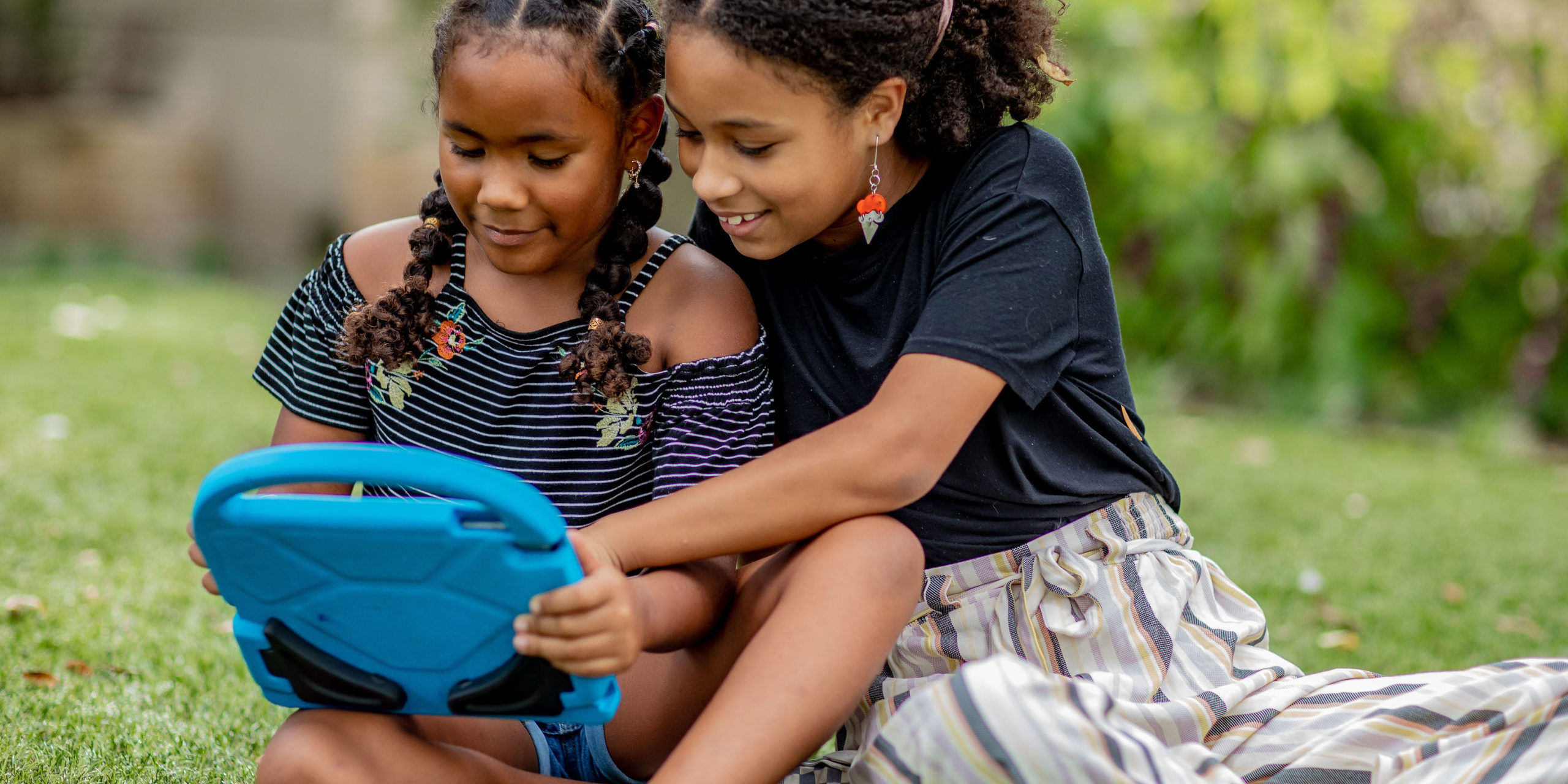 When most people think of gamers, they picture kids in their basement, alone, playing video games in a daze. These kids are holing themselves up, missing out on all life has to offer. And they’ll struggle because of it.

But this perception of gamers has been proven wrong.

In fact, gamers are learning all kinds of skills as they play — including social skills. Many of today’s most popular games involve multiplayer worlds. And gamers are often playing in these digital spaces with their friends — both ones they know in real life and new ones they’ve met while gaming.

And even games played solo can help hone a child’s empathy and emotional intelligence. Video games provide a variety of ways your child can work on their social cognition — from teamwork to ethics and more.

What exactly is social cognition?

Social cognition is an umbrella term to describe how people use their social knowledge to form opinions and make decisions. This includes skills such as communication, collaboration, and ethical decision-making.

Your child’s social cognition can also be described as their emotional intelligence or emotional quotient. These buzzy terms are more than trending fads — they’re incredibly important to your child’s future. So much so that more and more schools are including curricula to address a child’s social awareness and well-being. You can find these social-emotional skills being taught in classrooms and throughout children’s tv programming.

But another option for improving your child’s emotional intelligence is for them to play video games. Though many parents and educators have faulted video games in the past for desensitizing children, research actually shows that playing games can improve a child’s social skills and empathetic responses.

Though it goes against almost everything you’ve seen from the media, research from the past 20 years shows video games can positively impact children’s social skills.

Research cites that the majority of players (more than 70%) prefer to play video games socially with friends and family. And because multi-player games often require teamwork to complete tasks, they mandate plenty of interaction and cooperation.

Even better, many gamers go on to form strong friendships with their online gaming friends. And these online worlds give young players and teens a chance to establish their own unique identities as they interact in these familiar spaces.

Gamers agree that playing with friends improves the gaming experience, and your child’s social skills improve as a result.

Social skills your kids can practice with video games

It’s easy to see how teamwork can play a role in video games. And you’re happy they have online friends they enjoy playing with. But are there other social skills video games help improve?

Yes! Someone’s emotional intelligence is determined by many different factors, including:

And every single one of these skills can be developed and improved with video games. Read on to see how different gaming types can help your child improve their social skills and emotional quotient.

Video games come in a huge variety of styles — from story-based role-playing games to first-person shooters and real-time strategy play. Although every video game type can include some social skill elements, here are some of the best for increasing your child’s emotional intelligence.

Story-based games with “choose your own adventure” elements 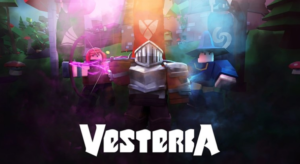 Games with a central character following an engaging story arc are a great choice for players who prefer to play alone. The story will mostly take place in the campaign version of the game, which will have a clear beginning, middle, and end (even if there are multiple side quests along the way).

As your child plays, they’ll be prompted to make choices in the game. And many times, these choices hinge on ethics. Should you steal the food or pay for it? Is it best to help this girl find her family, or ignore her pleas? The game will often track your child’s choices, and what they choose can affect future options and even the ending of the game.

This style of game gives your child a safe way to role-play different scenarios. You may even see them go back and make different choices to try and achieve a different result. Sometimes these choices are clearly good vs bad, but other times they may be more complicated (just like in real life).

These scenarios help your child connect with others, build empathy, learn from past mistakes, and grow their confidence. 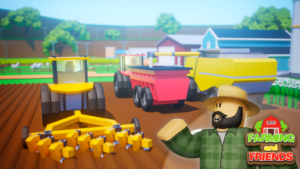 If your child loves co-op gameplay, hooray! These are great games for encouraging social skills. In these teamwork-heavy games, your child is directly experiencing how their actions affect others while also learning complex communication skills.

Often, this style of game includes some form of live chat — with friends donning headsets to plan their next move or using chat boxes to communicate. And this is important, because in these games, players must work together to achieve their common goals.

Many of Roblox’s mini-games include collaborative play. And of course, there are the popular co-op-style games, like Call of Duty or Halo. These games include objectives, like capturing a flag, finding a treasure, or defeating another team — and working together is crucial. Even in 1-on-1 competitive play, friends may choose to team up and help each other out.

And don’t forget the MMORPGs (yes, that’s a lot of letters, but it stands for Massively Multiplayer Online Role Playing Game). World of Warcraft and other MMORPGs have raids, challenges, or quests that require large groups of people to come together to succeed.

Remember the viral sensation, Leroy Jenkins? That was hilarious, but also a good example (poorly executed in this case) of how players must work together to accomplish their common goal. The team depends on each other, and learning that responsibility (including how to handle it when things go wrong) is a life skill your child can carry into adulthood.

Games that encourage the sharing of resources Many world-building games require the collecting of resources, and sometimes you may have more than you need. This is a great opportunity to see how the real-life world works. Your friend has too much of something that you need. How does that exchange happen? Do you barter for it, buy it, or is it donated to you?

You can encourage your child to think about how this in-game sharing makes them feel. Are they happy to share when they have more than they need? Do they feel pressure from others or themselves when they’re lacking resources? When someone denies their request, how does that affect them both in-game and out?

Learn more about the best video games for skill building

Your child can learn so much from playing video games. And while we’re a huge fan of learnified gaming, some games are simply better for building skills than others.

If you’d like to see your child use their Roblox time for more learning without losing any of the fun, explore Kinjo. Kinjo encourages your child to make better gaming choices while earning awesome rewards!

Visit the app store today and download our Kinjo – Play Smart and Earn to get started!

Is Roblox the New Playground? Exploring the Benefits of Play-Based Learning in Digital Spaces
January 20, 2023

Roblox Parent Guide: Everything You Need to Know!
August 16, 2021

Be the first to know about Kinjo

Kinjo is currently on a rolling waitlist. Tell us a bit more about yourself and your awesome kid(s) and we’ll let you know as soon as we’re ready for you!